Frances Black "Talk To Me" Review

By John O'Regan
From Folk Roots

Firstly for anybody expecting FRANCES BLACK to plough a more traditional furrow than her famous sibling Forget it. "TALK TO ME" has links with the younger sister who made her debut on "THE BLACK FAMILY" and lit up ARCADY, but this is very much a less folky more contemporary effort. Subtle and finely concieved "TALK TO ME" could exist happily on Radio 1 as on Roots/Folk'music shows.

Her main asset is THAT VOICE a thing of beauty and power. It is put to excelent use on "ALL THE LIES THAT YOU TOLD ME' a yearning ballad from the pen of Christie Hennessey. The jazzy "DON'T BE A STRANGER" recalls Mary's "Loving you" from years back in its carefree approach. A similar vehicle is John Lennon's little known "INTUITION" where the harmonies from James Blennerhasset recall the shortlived duo with Kieran Goss. Blennerhasset their bassplayer then now emerges as musical director. His many deft touches make the album the success it is.

Another ace card are the songs. Like Mary she has a keen eye for Irish writers and Donagh Long's "SOLDIERS OF DESTINY" a bouncy little number and the Christy Hennessey contribution. However it is the Nanci Griffith songs "ON GRAFTON ST" "TIME OF INCONVENIENCE" and the title track which supply the pleasure with a chilling reconstruction of Vince Gill's "COLDER THAN WINTER". The Griffith songs show a more gutsy side to her character and her ability to write in a strongly Irish context as opposed to an American one. The Gill cover is a model of restraint with Nollaig Casey's almost ghostly violin nearly stealing the show. Frances performance has a vulnerability perfectly in tune with the song. 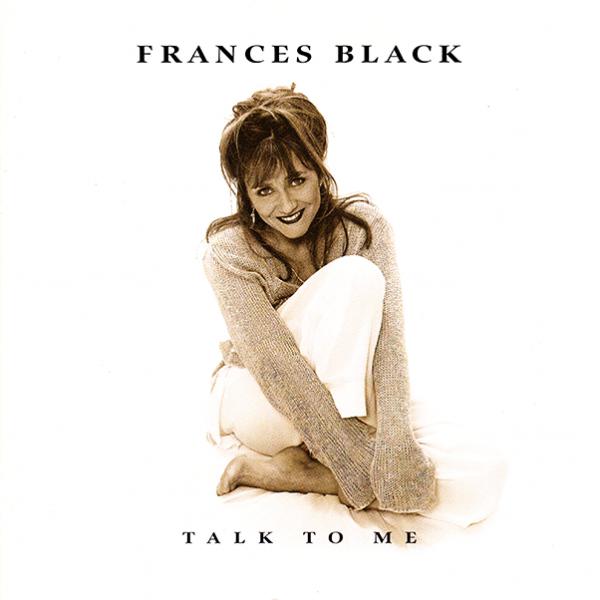