Frances was voted top female artiste in the Irish Record Music Industry Awards in 1995 and in the same year was voted the Most Popular Artiste in the National Entertainer of The Year Awards.

She comes from one of the Emerald Isle's most famous musical families, the Blacks.

Her 1993 album, Women's Heart, sold over a million copies and secured Frances' star status and launched her solo career.

She will be appearing at the theatre on Saturday, October 4, with her performance to begin at 8pm. 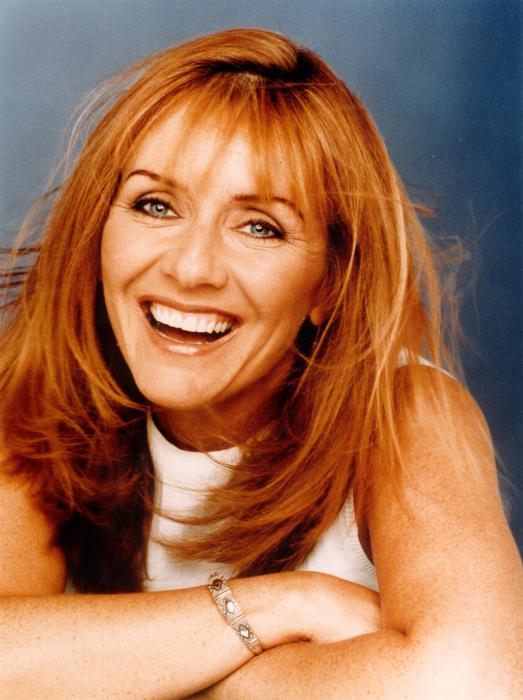